Mapping the route of “A streetcar named Desire”

For this assignments I looked at the different tools offered to find what could be more “user-friendly”, and unfortunately I have Linux so I had some problem with Google Earth and the Tour Builder tool that I wanted to use. For this reason I chose ArcGIS.

I just spend some days in New Orleans so my idea was to try to understand the real route of a streetcar, and the most famous streetcar ever in that city is the William’s one.

Tennessee Williams lived in New Orleans for several years, and for this reason he decided to write about it, as he recognized in NOLA his “spiritual town”. The William’s house was (or better to say IS, you could visit if you want) in the French Quarter, at 1014 Dumaine Street. 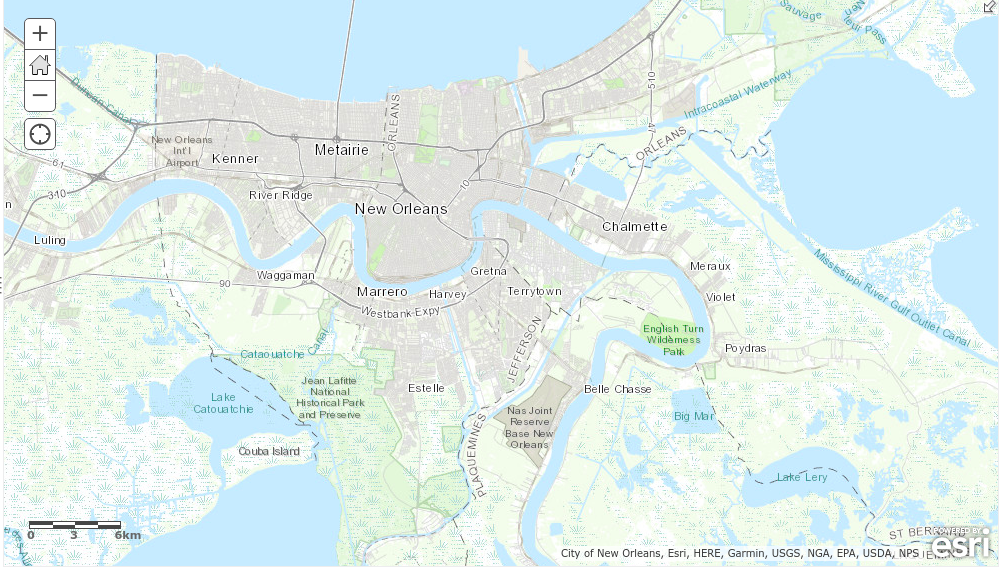 The mapping: first of all, “Desire” is the name of a street where the streetcar did its route, so actually this should enter in the itinerary. The Desire Line ran from 1920 to 1948. It ran down Royal, through the Quarter, to Desire Street in the Bywater district, and back up to Canal.So the characters in the play took a streetcar named Desire, transfer to one called Cemeteries and ride six blocks and get off at Elysian Fields Avenue on its way to Canal Street (I checked with the RTA website: http://www.norta.com/Maps-Schedules/System-Map/Line.aspx?ID=10836).

I put images on the map but PROBLEM: I’m not able to see them (in my mind their visualization was the same as on Google Maps when they pop-up at the mouse’s passage) and I didn’t understand how to use them properly in this map and PROBLEM II: I’d like to create a more complex and detailed map, but at the end I created something too simple.

Link to the The map 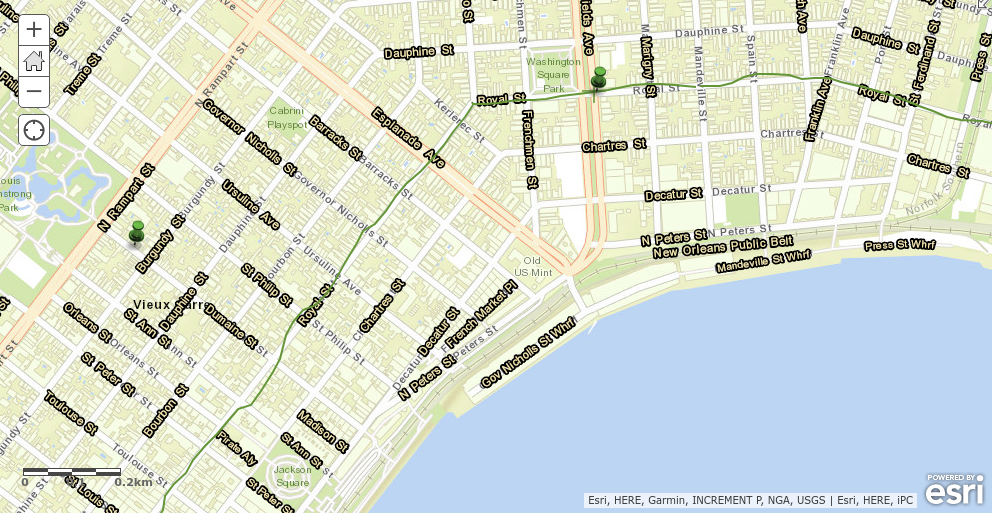 I could do the same with more effort using literary guide books (as I have about my city, Milan, in Italy) but it really needs time and great attention to details, and maybe a real visit on the streets.

During this assignments I was thinking to The Lord of the Rings: we could create an imaginary itinerary about all the books that talks about travels and discovery, also if they are not in a real world? I found this: http://lotrproject.com/map/#zoom=3&lat=-1315.5&lon=1500&layers=BTTTTT.